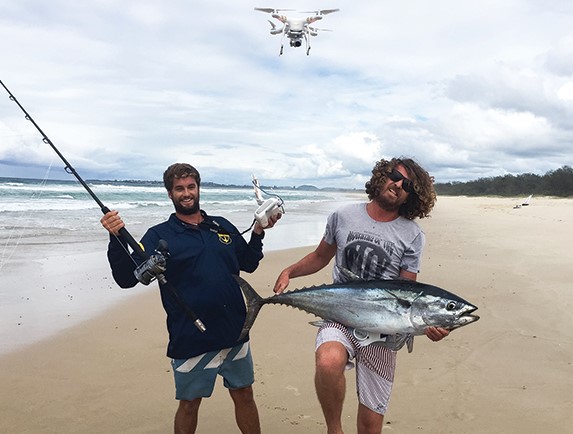 Longline, which is more commonly referred to as line fishing, is a technique used mainly for commercial fishing. It is, simply put, a method which uses a long line with a selection of baited hooks and various branch lines. The branch lines are called snoods and are shorter than the main lines, and are usually attached using individual clips. Lines are set at various points in the water, depending on the species being fished, sometimes at the surface, sometimes more towards the bottom. The number of snoods and lines depends on the type of fish, the particular industry and several other factors. Some boats are 25 lines and some, larger commercial vessels have 2500 lines, each baited by hand. The ships used for longline fishing are specially equipped for this type of fishing, with unique setups and holders for the line, and proper holding and storage equipment for the large species which are typically sought on longline fishing excursions. These boats are creatively named longliners.

Swordfish, tuna and halibut are some of the fish which are commonly caught using longline fishing methods. Tuna and swordfish are examples of fish that can be caught closer to the surface, and halibut or cod can be found closer to the floor of the sea.

This type of fishing is not always widely accepted, because, as one can assume, though there are certain species or a particular 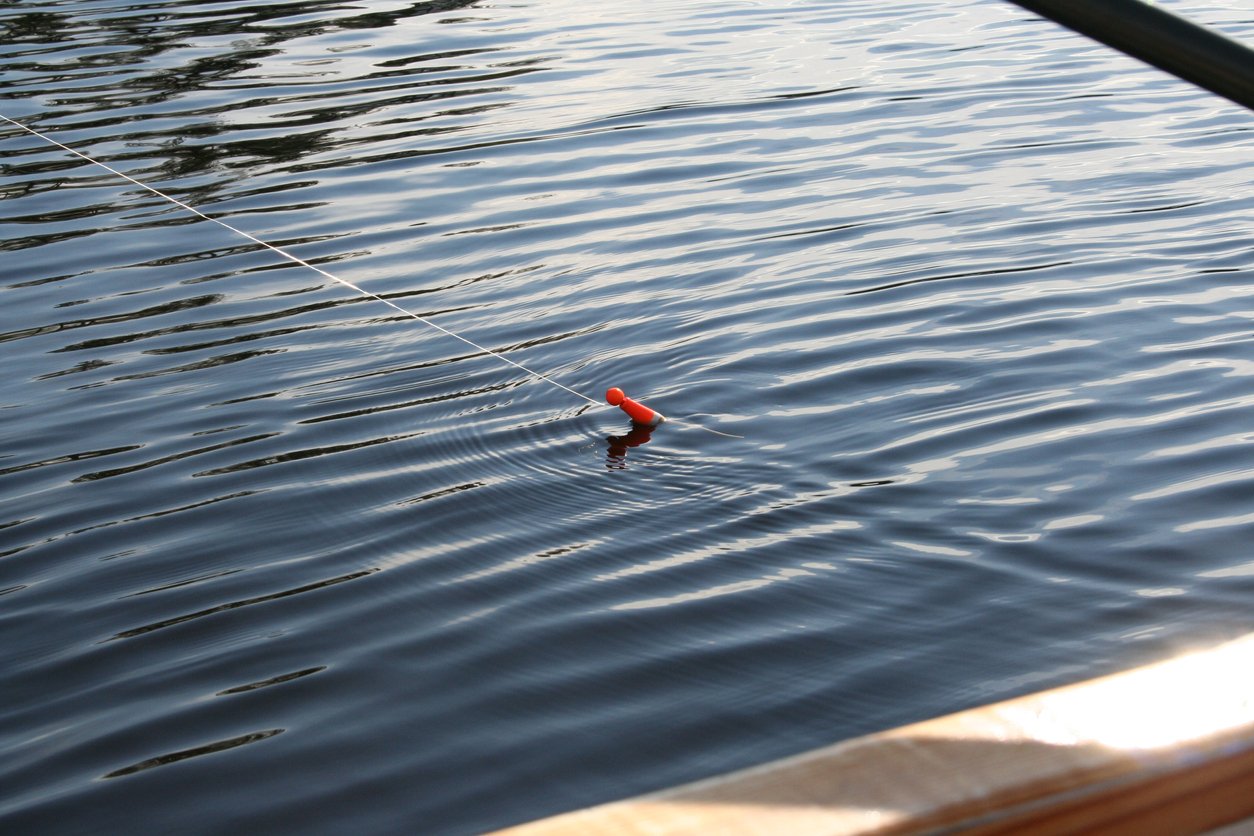 species that is being sought, there are others that may be caught by accident. Sometimes these species are young, endangered or at risk, and consequently, this type of fishing can pose a threat to a specific species overall health and wellbeing.

Further, this type of fishing does not make it easy to catch and release, and therefore many fish can be killed accidentally. Albatross is an excellent example of a bird species which has been harmed by this type of fishing. Further, it isn’t even just fish that are subject to the residual damage of longline fisheries, it is also birds, turtles and sharks as well.